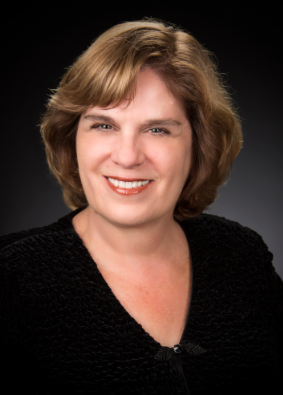 Susan Azaret Davies holds bachelor and master of music degrees in piano performance and accompanying from the University of Southern California where her principal teachers were Carol Rosenberger and Gwendolyn Koldofsky. She enjoys an active career as a pianist and singer. Her festival appearances include the Oregon Bach Festival, Festival Mozaic, the Cabrillo Festival, Idyllwild Summer Arts and the Festival Internacional de Musica de Morelia, Mexico. She served as the music director/pianist for the Educational Opera Association of Los Angeles, which won an Emmy for its KCET television special “Opera for Children”. She has appeared as mezzo-soprano soloist in oratorio performances in Santa Barbara, Santa Maria, Beverly Hills, San Luis Obispo, Fremont, and Eugene, Oregon, and as collaborative pianist in recitals throughout California and in Carnegie Hall, New York City. She has been on the Cal Poly music faculty since 14, is a staff accompanist at Cal Poly, principal keyboard player for the San Luis Obispo Symphony, accompanist for the San Luis Obispo Master Chorale and choir director/organist at St. Paul’s Catholic Church in Pismo Beach. She resides in Pismo Beach with her husband, Tom, and their two sons, Peter and Andrew.