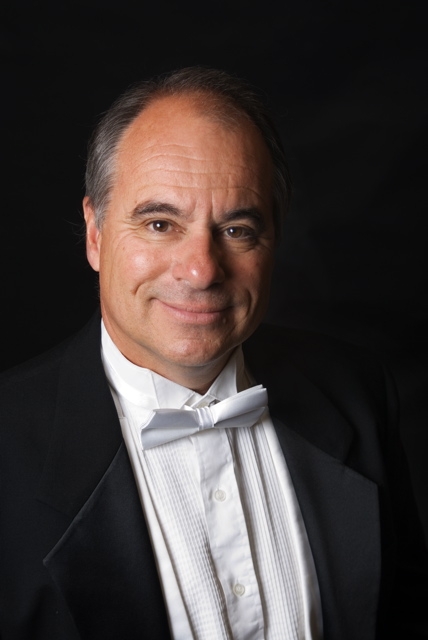 Dr. Thomas Davies has been the musical director and conductor of the Cuesta Master Chorale, now San Luis Obispo Master Chorale, since the fall of 1984. Born in Toledo, Ohio, he received his bachelor of music education degree from Bowling Green State University and his master of music and doctor of musical arts degrees from the University of Southern California. In addition to his work with the San Luis Obispo Master Chorale, he has been a faculty member at California Polytechnic State University in San Luis Obispo since the fall of 1983 and was a recipient of the university’s Distinguished Teacher Award for 2010-2011. He was associate director and director of the Oregon Bach Festival Master Class in Choral/Orchestral Conducting from 2005 to 2011, as well as the director of the Taipei Bach Festival Conducting Master Class in 2010 and 2012. The choral conductor of the San Luis Obispo Mozart Festival from 1996 to 2007, he also served as a conductor with the Central Coast Children’s Choir program from 2008 through the spring of 2012 and is a former president of the ACDA Western Division. He lives in Pismo Beach with his wife, Susan, and their two sons, Peter and Andrew.